With the weather almost feeling spring-like I decided to fish the tide up for a few hours in search of a Thornback Ray. Now I have not set out to fish for this species before, or any other ray for that matter, but with so many reports of there capture I thought I must give it a go.
As per usual I spent some time reading up and asking where I should try locally and decided on a spot that has produced in the past. Bait was going to be mackerel and squid both deployed at distance, as according to the stuff  I've read that is where they should be. I arrived early evening to a deserted beach and made my way to my mark.
There are times when fishing everything goes wrong, almost as if its out of your control; its as if the fishing gods are against you. There are also times when you simply fish like an idiot and you deserve everything you get. Saturday night was one of them. I won't bore you with the details but I was unprepared and out of practise, and what doesn't help either is my close up vision is even less close-up the darker it gets!
The fishing was also rubbish without a touch for 3 hours, the wind picked up from nowhere and I started to doubt the wisdom of my idea. So I reverted to plan B and started to fish close in the hope of a passing bass, but as expected nothing was happening so I upped sticks and made my way home.
Not a great trip to start 2017 but if this weather continues to hold I'm going to try another mark in the hope of an early bass. I will let you know how I get on. 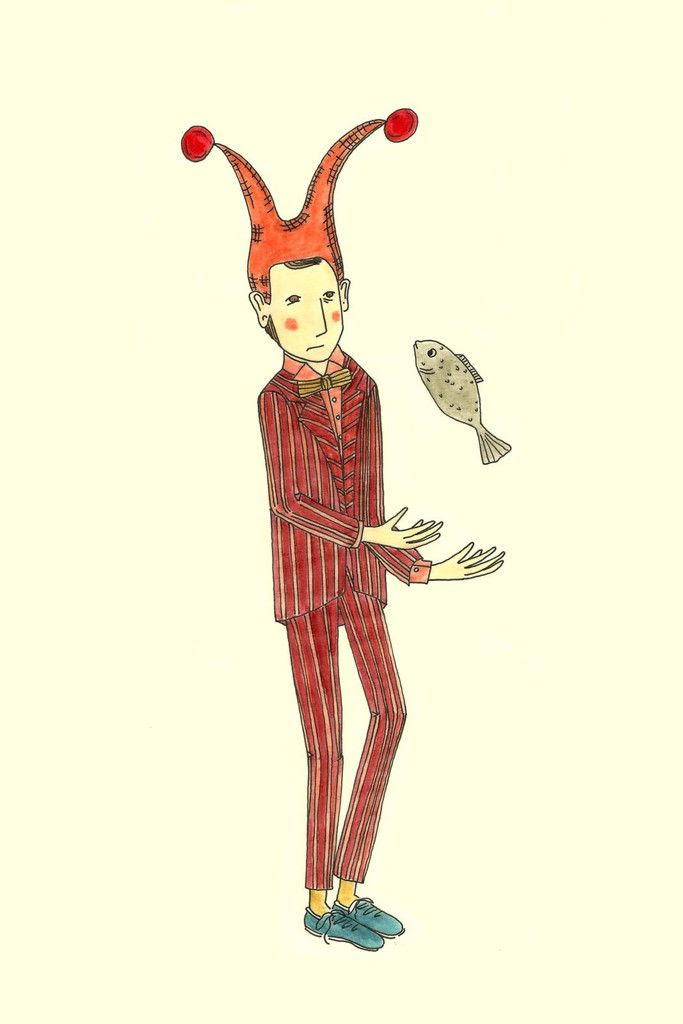