Crimson setting sun and a dog

A quick summary of my last two trips. The first was a lure trip out in the harbour with some of the nicest conditions you could hope for. The red setting sun was amazing as it coloured the water crimson while I was being accompanied by a small shoal of mullet during the first part of the tide. They created a dolphin like display before they moved on. Later I had my only follow as a soft plastic was waked slowly across the top. In the strawberry moonlight I could see the wake increase in size, and the water visibly bulge as a bass thought about having a go. Sadly it didn't. Last night I was out with bait, and I have never known the crab activity to be so relentless. So much so I had to finish earlier than I wanted to because I'd run out of bait. The only bit of excitement came when I had a lovely run, followed by a strong fight that I was convinced was a bass in the 2-3lb range - until I pulled up a dog fish of about 1.5lb! It was even fighting with me as I was unhooking it maki
Post a Comment
Read more 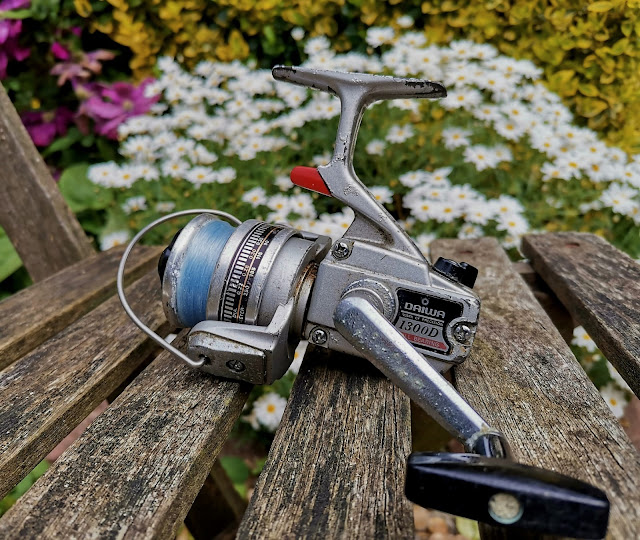 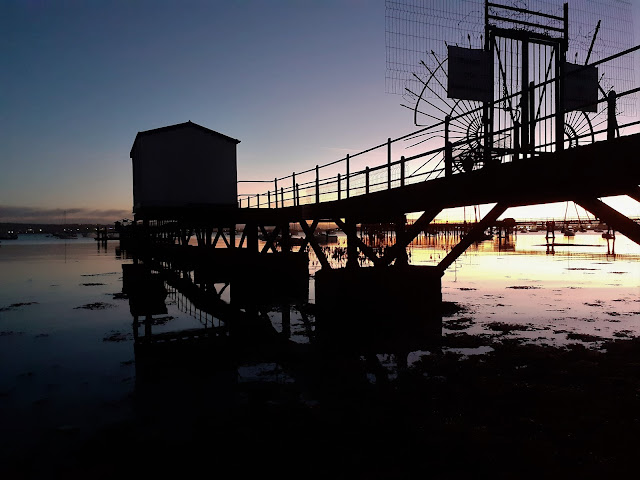 And so it begins

The adventures of Rob in Thailand 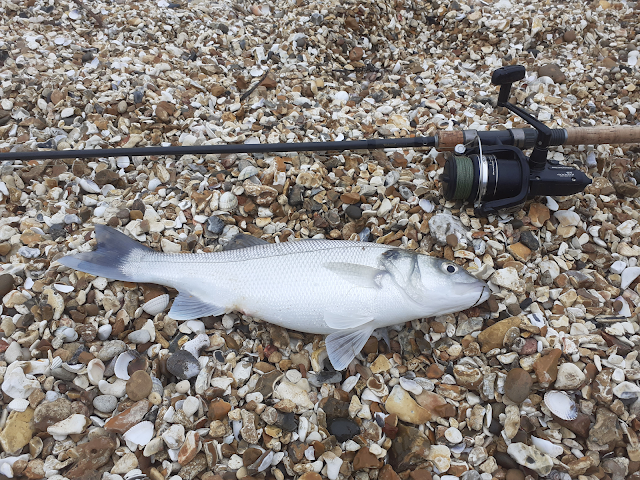 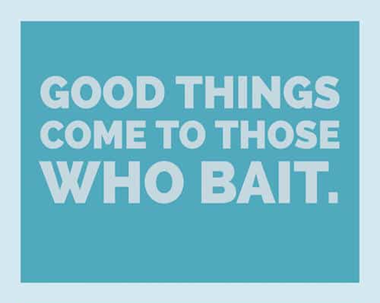 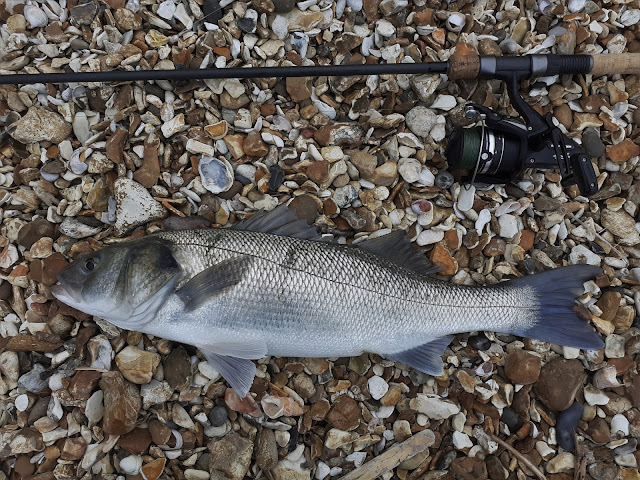 About time I got a break...