Decided not to venture out last night as I needed a break, and a couple of beers in front of the TV seemed really appealing. Whilst watching Bakeoff (I know) and checking the forecast, it was looking good for a spot that I've really neglected this year. A fresh North Easterly would be blowing straight on, so I decided to catch the lunch time tide today and see what's about.

Arrived at 9am and was soon lobbing out squid into a lovely grey, green tinged fizzing sea. It felt great and it wasn't long before I had an enquiry, but it failed to develop. Over the next hour or so despite some wonderful conditions all I got was a soaking from head to toe by the waves smashing into the mark. So much so I had to move 30 yards along to get away from the soaking - which was about 40 minutes sooner than normal on this mark. Following the move I received two further enquiries, soon followed by a third, but once again they failed to develop.

Normally schoolies will hit-and-run but come back for more so I'm a bit confused, as they didn't feel like bigger bass either. I wished I had some mackerel with me though, just had the feeling head and guts may have done the trick today. Well that's about it for this latest campaign with maybe one more chance tomorrow before its back to work. Its not been a total disaster and could've been a lot worse, but I hoped for more. Looking back I don't think I did to much wrong so will just have to wait for the next set of tides to try again. 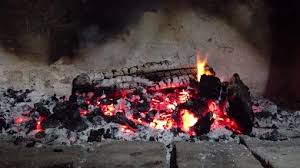 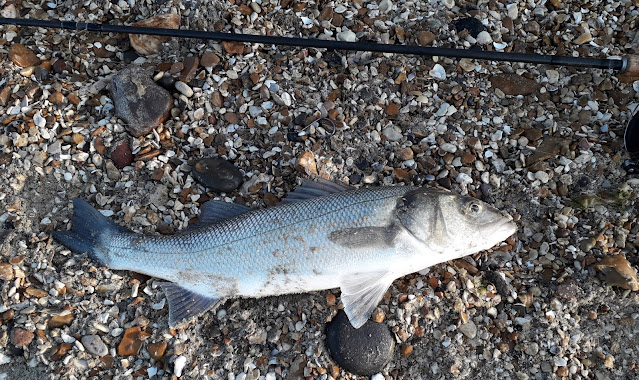 Another week that wasn't Shirley